A semi-cooperative survival game in the vein of dark Gothic horror.

The player characters find themselves in a small town tainted by evil forces, and in order to survive the next few nights and escape the cursed town by dawn, they will have to fight unimaginable monsters, their own inner demons, and when their will fails them, even each other.

As a player, you'll take the role of a traveler who is marked with the Curse of Wutburg. Players should work together with other players to fend off monsters that are inundating the small town while you simultaneously try to rid yourself of your own curses before you can escape to your redemption. Each night brings the threat of one of the companions becoming one of the Deranged, an enraged brute with bloody-minded intent and super human strength. The only way for one of the Deranged to regain humanity is to kill a former companion briefly sating the hunger of Wutburg.

• Players cooperate to battle evil forces, but become foes as they become cursed and deranged! 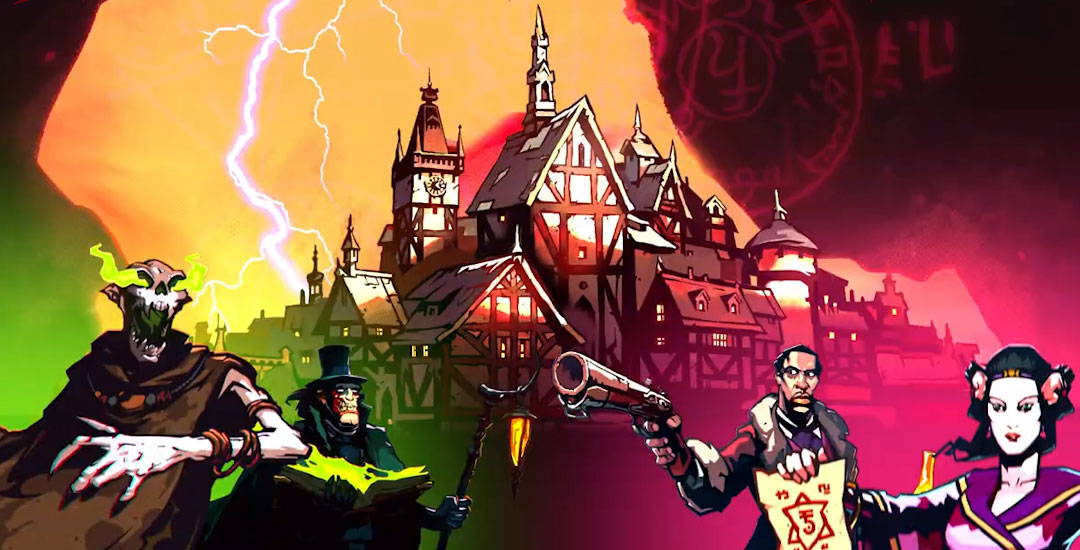 Make Yourself at Home, Traveler!

The thirst for forbidden knowledge and the desire to look into the unknown has called to scholars, adventurers, and opportunists for centuries. You were not immune to the lure of exotic secrets, and you soon found yourself following a trail revealed to you by whispers and obscure writings. On your journey, cities were replaced by villages, broad roads by abandoned paths, and deep in the country you came to a small town called Wutburg.

The town felt anachronistic somehow both very old but also with little sign of aging. The town people were welcoming and kind, the dinner in the tavern was filling, the wine was quite pleasant, and the room you rented at the inn had a bed so comfortable that you quickly achieved a deep slumber as your head reached the pillow.

Dawn breaks and you're startled out of a horrible, violent nightmare to a waking world that is very different than the one you remember from the night before. The first thing you notice is that you are covered in blood. Its rich, coppery scent clouding your senses. Furthermore, the once quiet town of Wutburg is seemingly abandoned outside the window of the inn. Some deep and malevolent power tempts you with the prospect of violence and bloodshed. The town of Wutburg has claimed you, and you're sure that it has no intention of letting you go.

Escape from Wutburg is your only chance to remain human but you known you won't make it on your own. You recall others the night before in the common room, who were like you, based on their appearances, clearly were not from town. If they survived whatever terrible occurrence happened the night brought, they may be the key to helping you break out of this cursed place to find salvation.

You realize you'll have to be careful; you don't know who else feels the same dark demands of Wutburg. 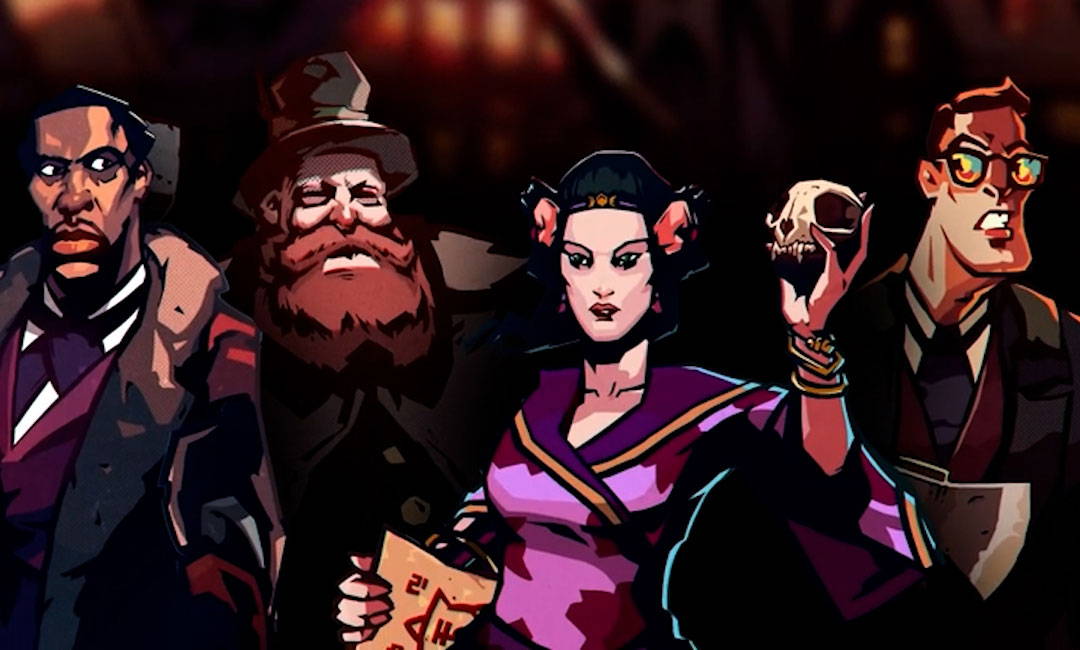 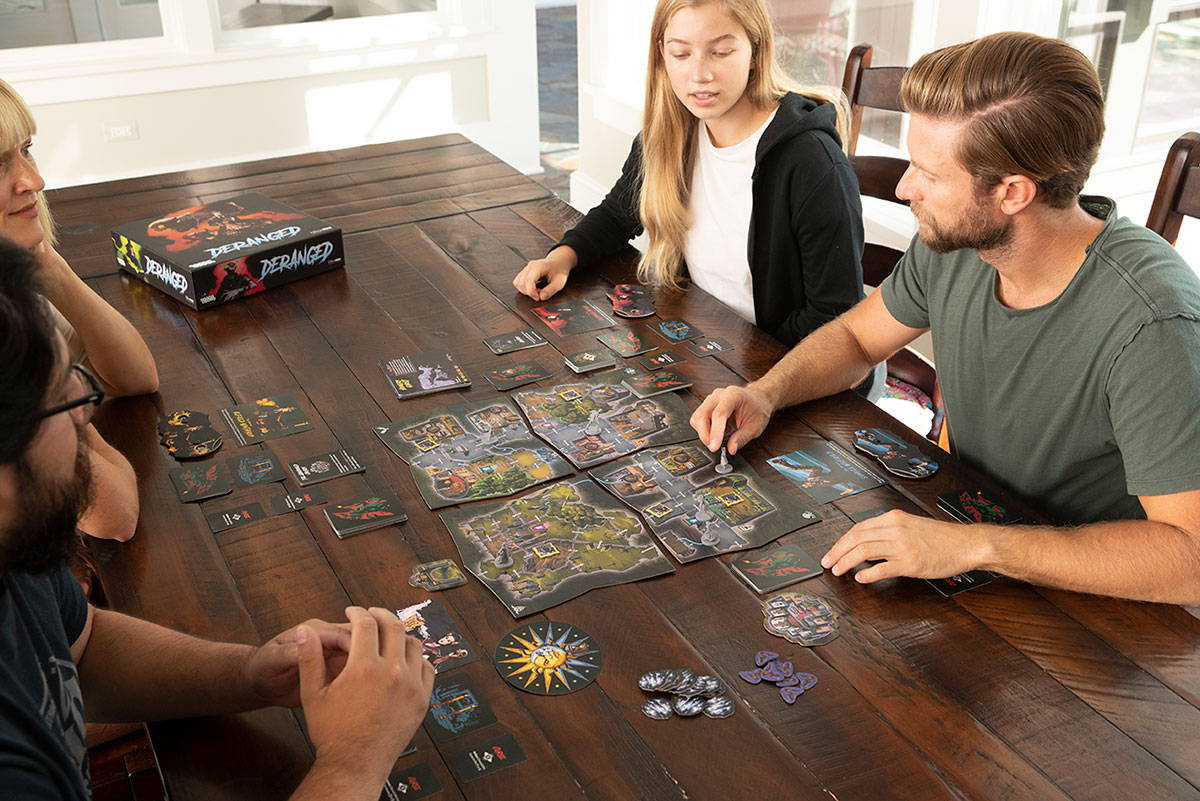 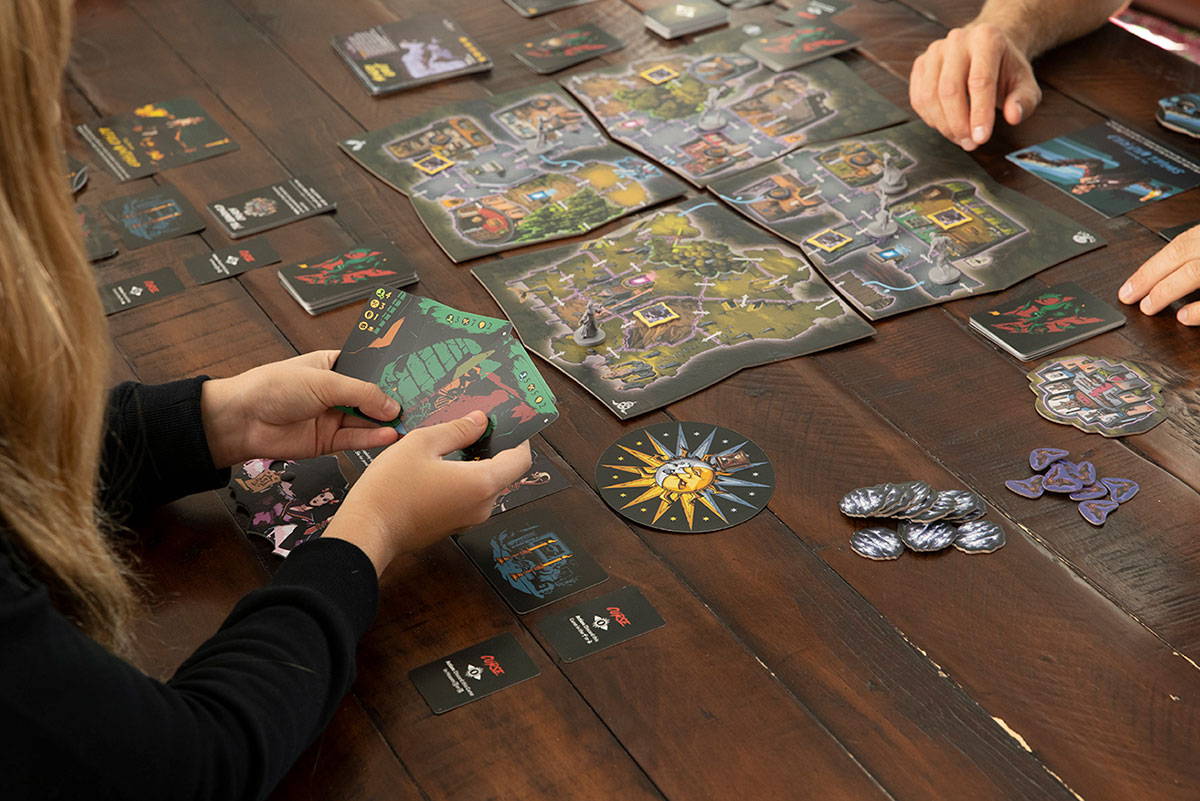 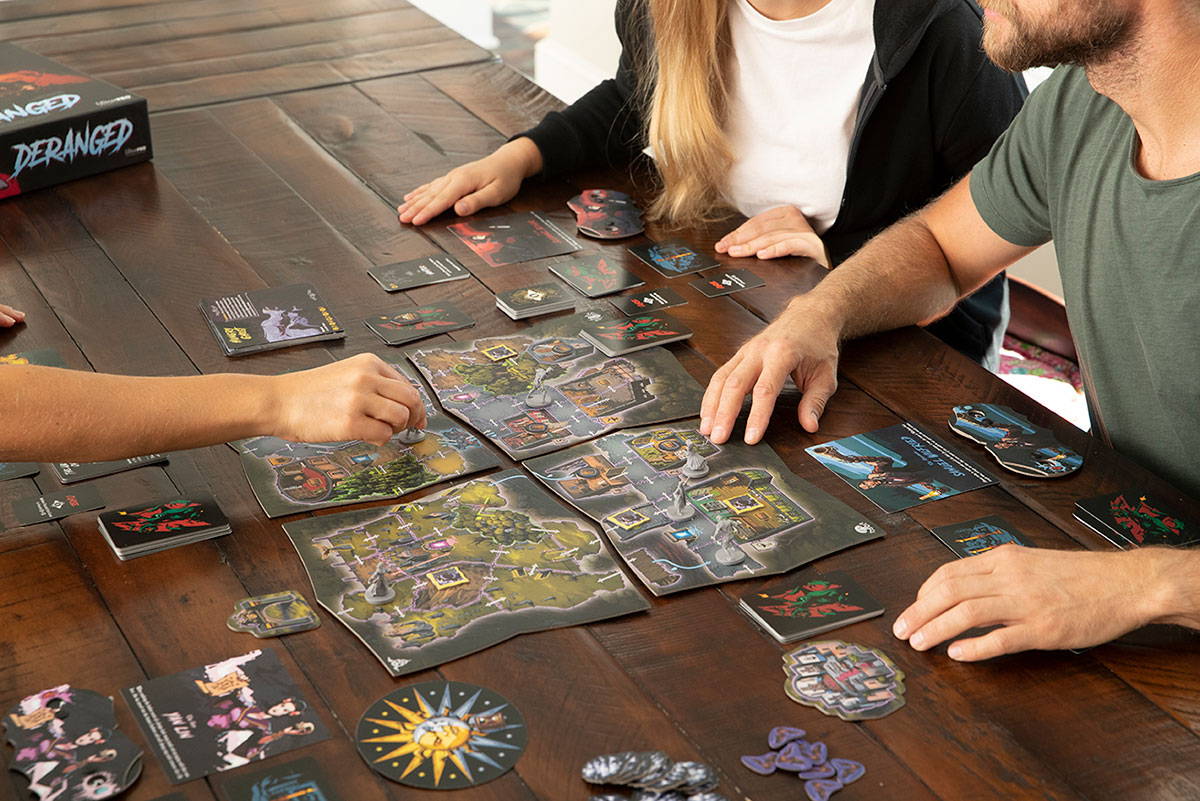 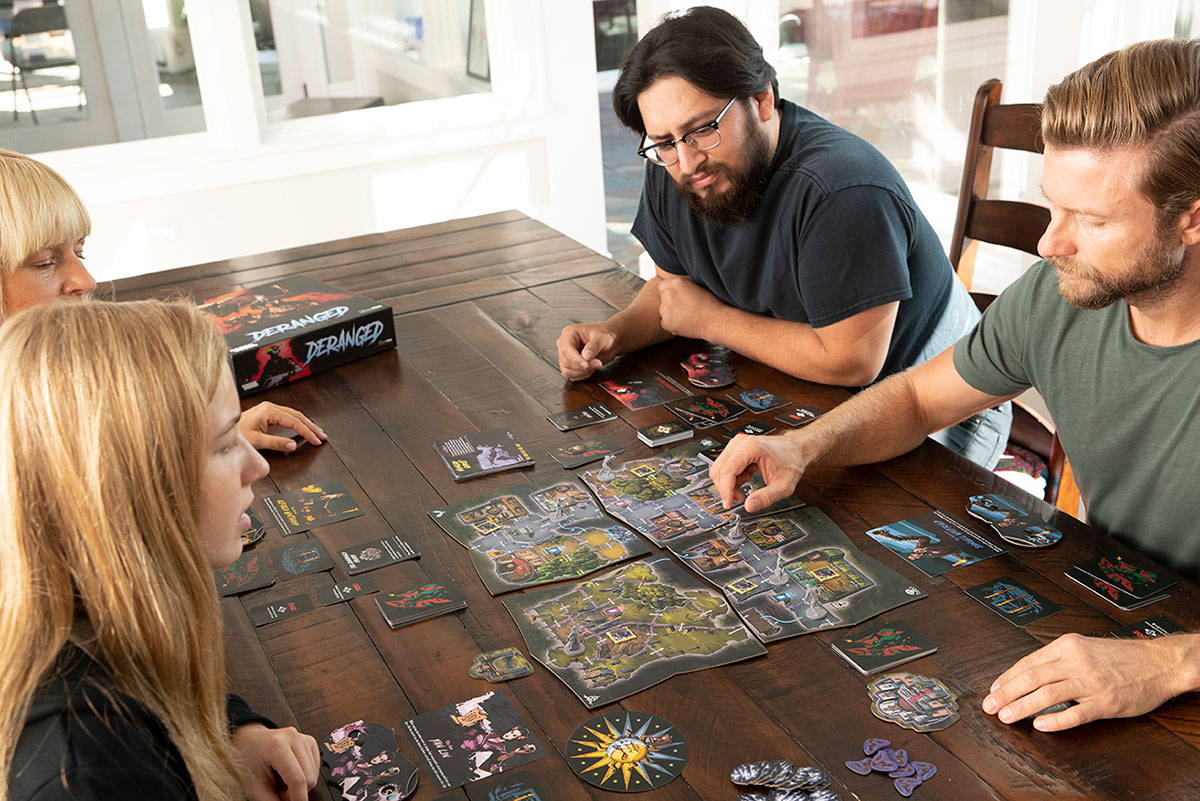 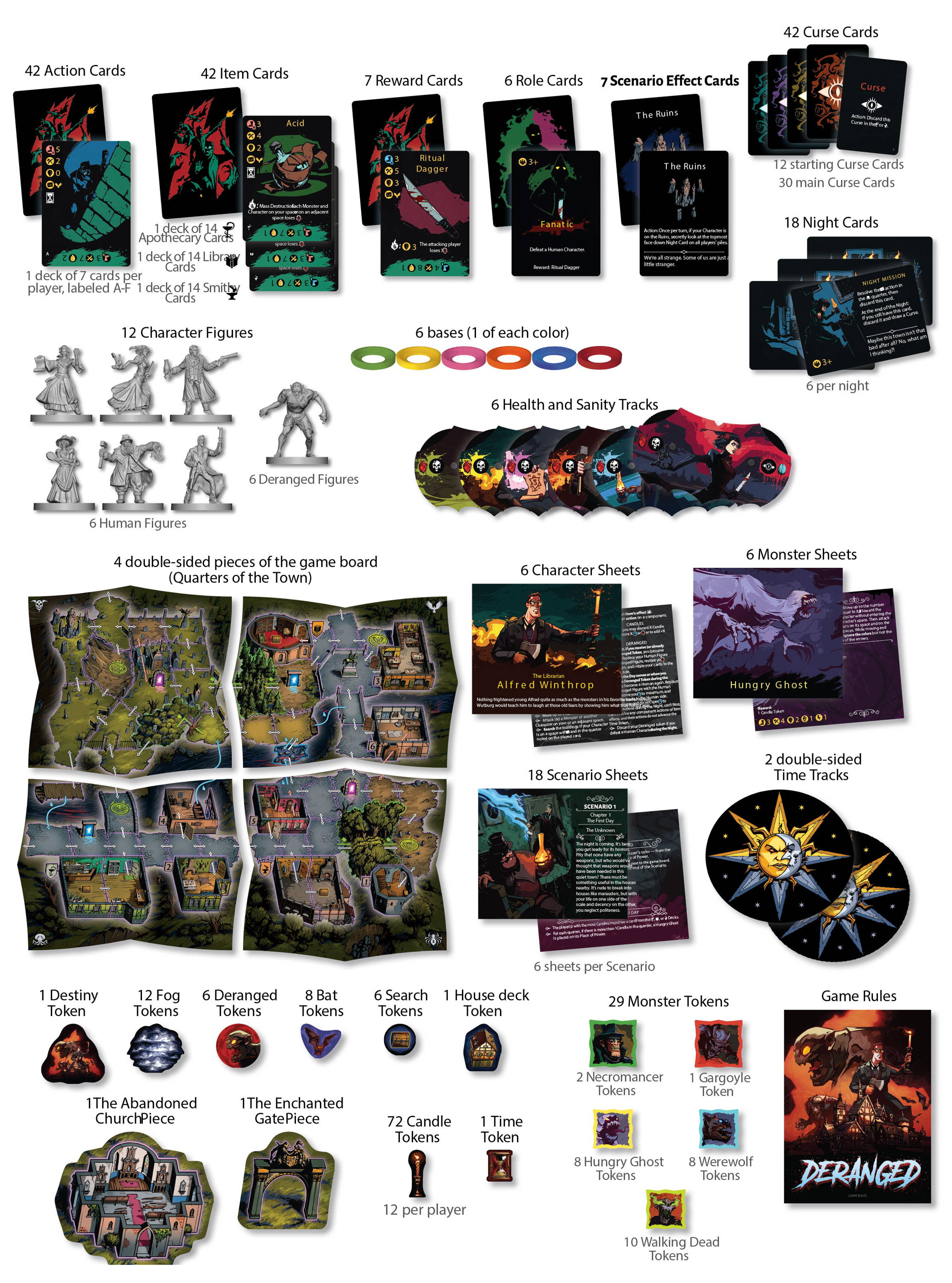